Its Fathers’ Day celebration again, although the world seems to go through a tough period we cannot let this special day pass by and act like it means nothing to us.

Today I’m celebrating brothers on this Fathers’ Day. I don’t only mean the all nice brother who had probably loved you since birth and never would pick up a fight with you. No! that will be boring, I mean the really annoying ones.

Those you probably as a child wished you could sell on Amazon. The ones you will argue and fight with all day long. Those that will pull crazy pranks on you and worst tease you with his friends yet wouldn’t give way for even a giant to hurt you. 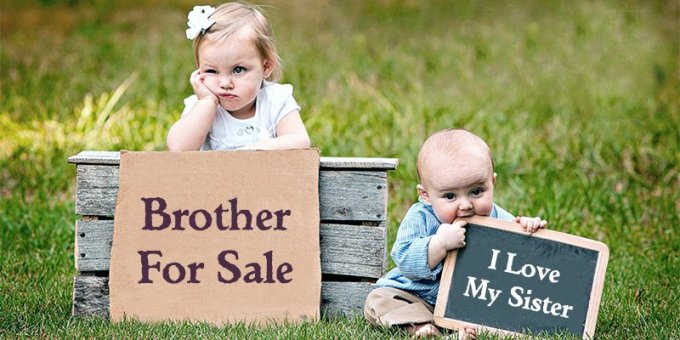 Today I celebrate the brother I so much felt I could beat up when we were young, even though he’s older. The one that would eavesdrop so he could report me for being sassy towards an elder just so I could be punished.

One I would get so mad at yet would have to share a bed and sheet with. He knew I was a slow eater and as such enjoyed it a lot when we had to eat from the same bowl.

A walk with him to school was never really a walk since I had to run behind so as to catch up with him. He would create a mess and secretly watch with a smile on his face while I take the fall.

In all these, he always had my back not to forget that I equally made life terrible for him as a child.

Somehow along the way he became my fake dad for PTA (Parents Teachers Association) meetings as well as the second call I make in cases regarding SOS (save our soul). He made sure I didn’t lack anything he was capable of providing even if he was going to be left with nothing. My brother was the first to teach me how to cook, but I cook better than him now.

As shy as he was as a teenager he would swallow his pride and carry food in a basket for me in school, while in the boarding house. An act I seriously would have chosen death over.

As tough as life was for him, he never wanted to see me go through the same. Hurt me or make me cry and you will have to face my brother, you would only have pray I don’t tell him.

The fact is nobody can intimidate him when it comes to his sisters, he may not be able to face you for himself but he will definitely face you for me.

My brother was the first guy to gift me a pair of earrings, not only that he wanted to buy his sisters any ladies stuff he came across ranging from neckless, purse, bags and what have you and it didn’t matter what day it was, he’s never needed an anniversary or festival to make each day special. He would even help to unbraid my hair when I never asked. I always thought it was every brother’s nature to do those, not until some colleagues at work wouldn’t just believe me. That I didn’t know the price for the earrings I was wearing because it was a gift from my brother, and I could not just believe that they thought I was making that up. One said to me; “No brother will do that“, but the truth is Mine would and still will.

That is how I know that my brothers are special or better put, among the few special ones. I know they are all special since they learned to love from the best dads.

It not surprising to see my brother being a sweet dad to his girls, Lisa and Ella. He spent every minute of his life being that, from infancy and there is no doubt that my younger brothers are going to be the same to their children since they all learned from the Best Dad.

I celebrate all you Brothers who have always been lovely to your sisters and mums.

We love you all. 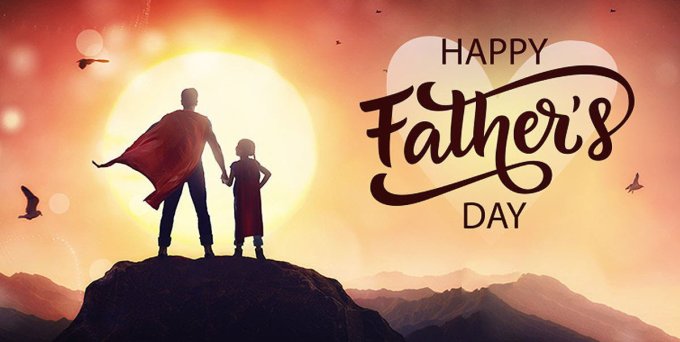