With that miserable feeling and in a quavering voice, the question “Why” pops up whenever we tend to feel that we are being unfairly treated.

But then all we receive is silence and the billion “why me” still running through our minds.

There is a saying that bad things happen to the good people and good things happening to the bad ones making the world so unfair.

What makes this world fair and what makes it unfair?

We’ve only made up things that seems fair to us as humans.

Also, we are so used to having reasons attached to everything, therefore, our minds find it difficult to accommodate the idea that something occurred for no inherent purpose and to which we term it as unfair.

It’s okay if one known rapist later suffers from cancer; “Oh yeah, that’s fair he deserves to pay for his crimes”. But it’s unheard of when that sweet lady who bakes cookies for the homeless children and helps the abused, ends up with the same cancer.

Who are we to decide on what is fair and unfair in this life? By our human understanding, everything seems wrong if things do not turn out the way we presumed. Yet how certain are we on the things that we term as fair to be fair.

There is no valid cause to which supposedly good and gentle soul should be exempted from misfortune and tragedy. I could not find that out in any religious book.

In the Bible, there is only one truly good person whom a bad thing happened to and that person was Christ. It was through his suffering that humans were redeemed making his suffering a good one, and we are declared as good because he transformed us into his good image.

The problem of theodicy in our world. Although humans blame God for their misfortune and question him on why he let that happened to them. Surprisingly I’ve never met someone questioning God on why a good thing happened to him and not to someone instead.

The Bible talks about seasons and times in life. A time to mourn and a time for joy, a time of birth, and a time of death and to these, there was no exemption as to it happening only to the righteous or to the sinner. It was being addressed to every human being no matter the status, gender, age, race, to mention but a few.

I know often we decide and think of things that are worthy of us and those which are not, yet who are we to choose and claim something when the creator says otherwise. We are mere creation with the freedom to a lot of things but limited to some choices like to say what is going to happen to us in the next minute and no matter our personality anything is bound to happen to us, being a negative or positive.

Before you ever ask yourself “why me?” first consider this…

If something is too bad that you don’t deserve it then who does? It’s not as if you are better than anyone in the world. 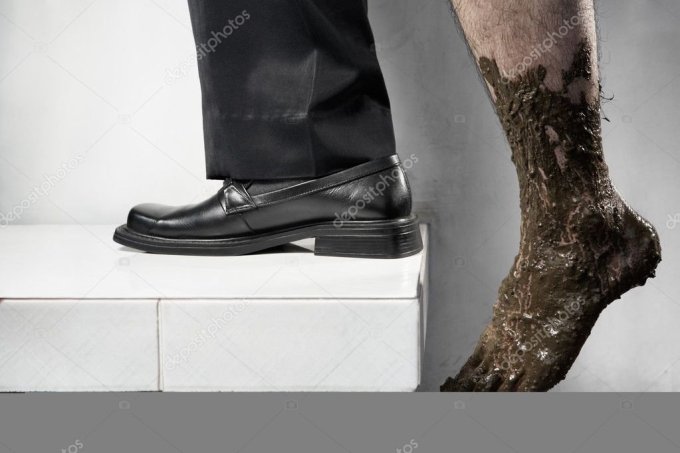 Archie Williams when asked during his audition as to how he got through his imprisonment after being wrongfully incarcerated, Williams states that “Freedom is of the mind. I went to prison but I never let my mind go to prison“.

We can not stop or prevent suffering or pain in life, what we can do is how we choose to see it and let it affect us.

Does that even matter?

What matters is we not letting that suffering or pain imprison our minds.

Since when your mind is kept captive in the suffering season it loses every inch of hope to aid you to walk out of it.

Our duty is to be calm and still during the storm so we pick up the lessons it carries.

Some suffering and pain mostly tends out to be a blessing in disguise.

In the end, there is no good or bad person neither there is fairness or unfairness in the world, it’s just time and seasons which sometimes carry tragedy and misfortune to a random doorstep.

We should learn to be grateful for everything, not only the good stuffs but the tragic ones as well.

Everything happens for a purpose.

4 thoughts on “THE UNFAIR AND FAIR STANDS IN LIFE”