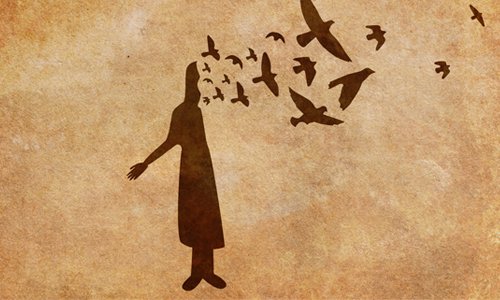 Freedom is something that each one of us long for. Even a day old baby wished they had a say in the clothes they wear rather than going a day with some kind of dress just because its mum’s favourite, I guess we Sud have know if only they could talk then.

Freedom is a state of not being imprisoned or enslaved, its having the power or right to act, speak or think as one wants.

We living in a world where most of us are taught to be quiet, not to speak out for ourselves, and not to be selfish. We are told its bad to do that and if you ignore it to have your way, then you will have to watch out for raised eyebrows.

But if you don’t take care of yourself, who else will?
Nobody! Everyone is busy caring for themselves. Its important to care for others and be considerate of them in daily decisions, but it doesn’t mean sacrificing our whole self for them. Will they even appreciated it and value its worth? 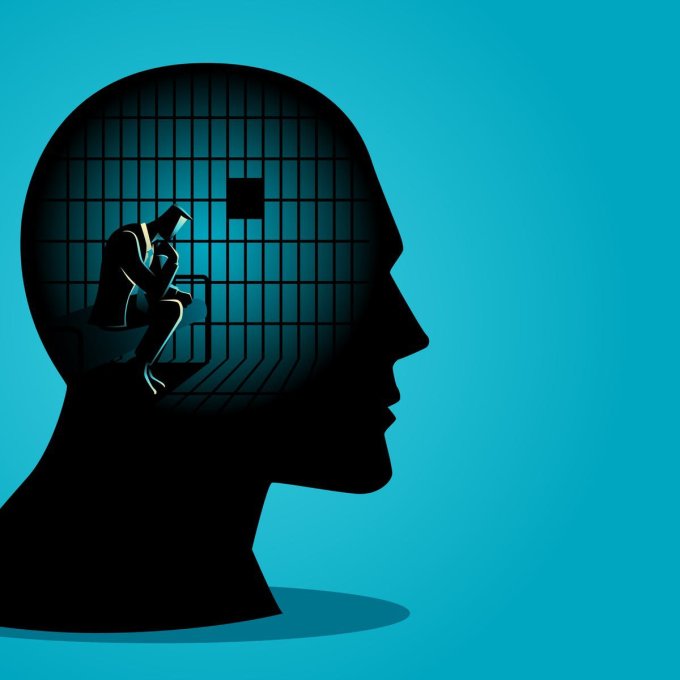 Most people are caged in their own minds, they hid themselves, and are too afraid to come out of their hideouts for fear of being rejected when the reveal their true self.

But if people can’t accept you for who you are then they ain’t worth having you at all.

I often say this: “No matter what I do, I come first“.
And it doesn’t mean I ain’t concerned about others, or that they ain’t important to me.
The question is; “If I am not fit how can I care for others? If I can’t be Me or speak out for myself, how can I do same for others or encourage them to do same?”

Most people are trapped in their own self because they chose to sacrifice their happiness and live for others who don’t even care about them.
There’s nothing wrong in loving someone and wanting to even give them your world. That’s actually very sweet but where do you plan on living after that?

If you don’t take care of your needs you will always be left with a frown face and nagging attitude, and at the back your mind you will ask yourself,

when am I also going to be the centre?

When am I going to be noticed?” 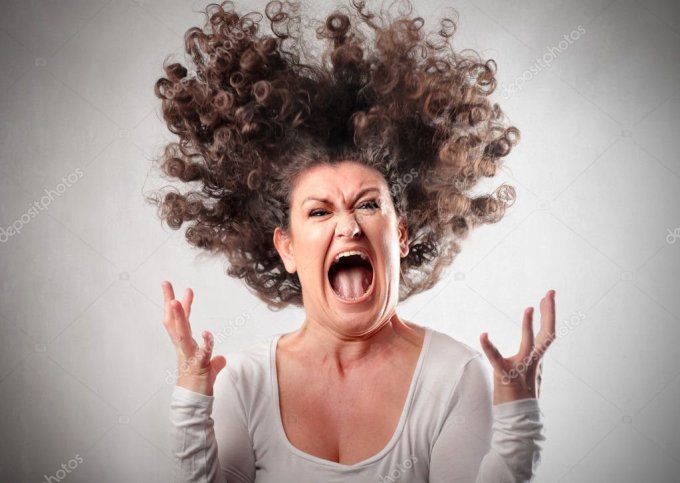 A lot of women have been groomed on the need to sacrifice, putting their dreams behind them to fulfil that of their children, husbands and families, forgetting about themselves. This later makes them resentful, angry and bitter. If you think your partner used to be calm but isn’t any more, then you should reassess and ask yourself “who is draining the other in this relationship”. If its mutual then you’re safe, but if they always have to be the ones taking care of you then you are definitely going to see these signs surface one day.

At other times these women tend to expect their children to live the dream they gave up on. But then the child grows up only to say, “NO! That’s not mine, I want to live my own dream”.
The argument begins because the woman feels she sacrificed so much for them. The child on the other hand says, “I never asked for it”. This is going to hurt real bad because in actual fact, they never did.
Even if they do live out your dream they’re never going to be passionate about it. The futile cycle then begins. 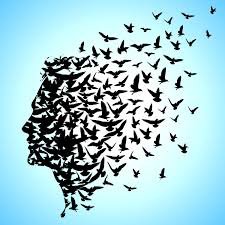 Consciously become aware of what your needs are, and know that nobody can take care of you better, than YOU.

Be yourself, love, and have a health plan.

Have the freedom to be You, and you will excel beyond your own expectations. 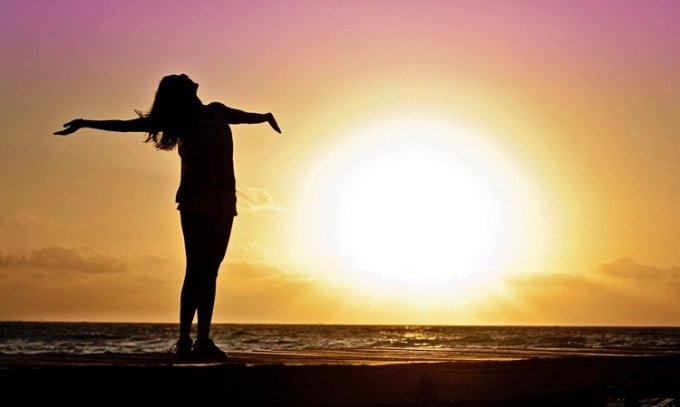