Have you ever been given a second chance in life? How did it feel?

When  playing a game and you lose you are often given another opportunity to replay so as to accomplish your task, in that case you will try hard to make the chance given you useful so you can achieve your task. Likewise while in elementary school you are made to use pencils and erasers so that incases of error it can be erased so you can have a clean sheet. But as you grow, you are made to use an ink which can never be erased although sometimes we try to but it can never be done without leaving a trace, so its best you just cancel the wrong and rewrite the right thing.

Life unlike playing a game has no replay nor erasers and whatever thing you do is just with a single Chance documented in ink, which can only be cancelled but never erased. So sometimes we wish we could go through a day all over again and make things right within it, undo all the wrong, replay it again with no trace left behind so someone will not be able to see our mess, but such is so impossible.

When we talk about having a second chance its an opportunity to do something again after failing, they are not given to make things right but are given to prove that we could be better even after we fall since no matter how you try you cannot make the past what you would have wanted it to be. Our whole life journey begins at birth and we live each day increasing in height and  weight as well as knowledge, and whatever we do today either make us or unmake us the next day with no turning back.

Life has always been a challenge and I have mostly lived it with the aim of making the impossibility possible and proving facts wrong. I’ve always loved to pick the challenge no matter how irrelevant it may be and succeeding at what people think I’m definitely going to fail at. Not that I want to prove to be special or extraordinary but I always want people to know and feel that anything is achievable so far as they want it. But recently I gave up on one which felt so terrible and I felt like a loser, failing my own self didn’t hurt as much as thought of the fact that I have failed the world, that I have failed to let others know that it is achievable for them all. I know I can not go back and pick up that challenge again and replay it but I can pick up from my broken spot and move on. 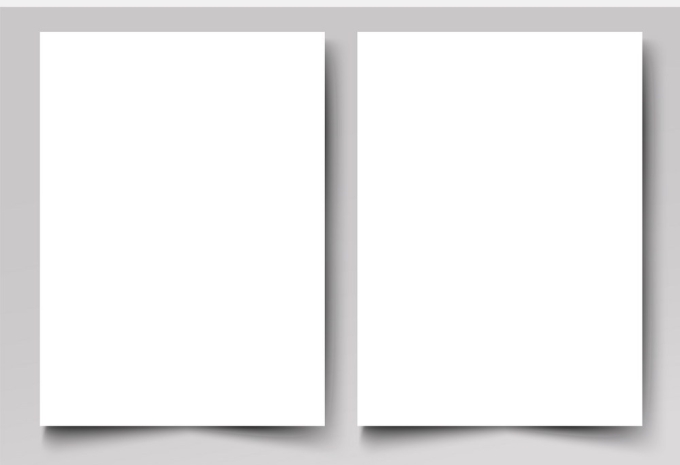 We have all been through setbacks in life and no matter what challenges life has thrown at us, we all deserve a second chance!  Its like running a race when you fall you do not go back to start afresh neither do you stay down at where you have fallen, you get up and keep running till you get to your destination. No matter what has caused you to fall, no matter the severity of your past mistake get up and keep running , keep living. Life may never grant us replay but it certainly gives us a Second Chance and that second chance is now and every second that passes by. A clean sheet is laid before each one of us every second so we can make the present right.

A second chance doesn’t  necessarily mean a happy ending or that what you are going to do now will be right, but its a chance to end things right. Some people even if given a third chance will still mess it up but do not worry you can find a better way and you can get through it only if you choose to make things right within it. Nevertheless you can never erase the number of past mistakes not even one and also the chances life keep giving every second ends the very moment your heart stops beating.

Tic Tac Tic Tac, as the seconds- hand on the clock ticks, it leaves a clean sheet for every living soul. Things may have fallen apart in the past, but this is your second chance and a chance to live without regretting later. Own it and make good use of it.